The voyages of the U.S.S. Excalibur continue in part 2 of the e-book trilogy, The Returned!

Check out my review of Part 1, and look below for links to purchase Part 2 from Amazon. 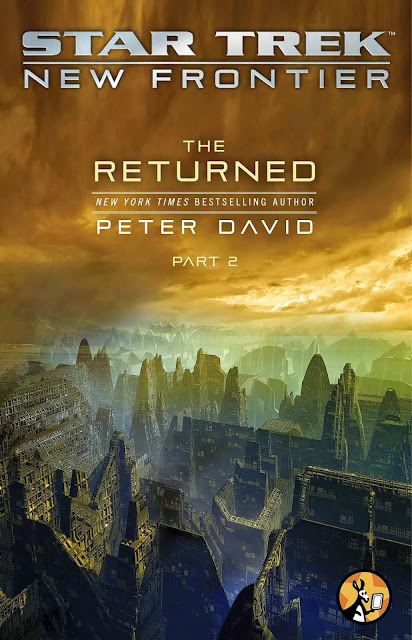