Already showing up in bookstores and now available for download from e-book retailers, it's this month's newest Star Trek novel release: Deep Space Nine: Force and Motion by Jeffrey Lang! 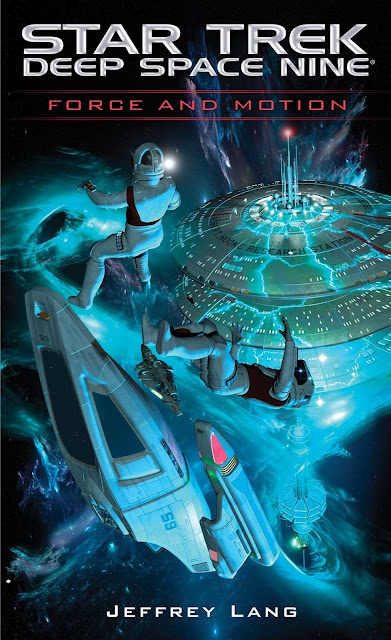 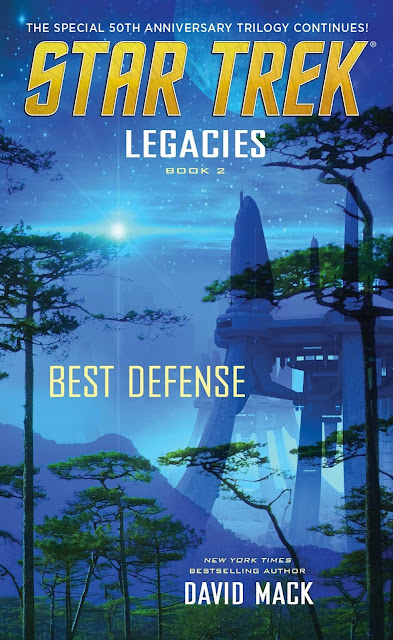 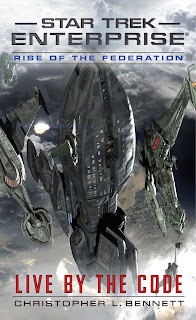 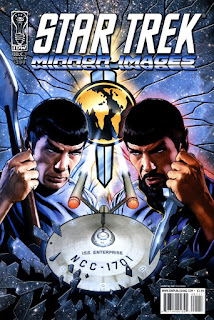 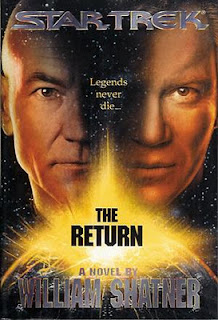 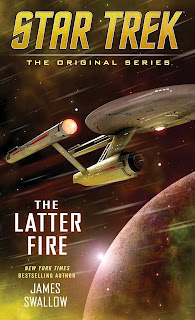 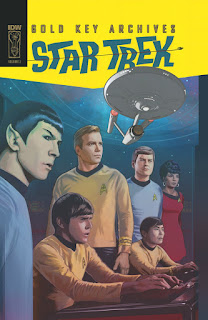 The Gold Key comics: The Star Trek that might have been. Though the stories may be somewhat ridiculous and the artwork might not quite look like the Star Trek we know and love, there is still a lot to enjoy about these stories from Star Trek's early days. Giant space genies, disembodied Vulcan boogeymen, and swashbuckling pirates are the subject of this week's episode!

In this episode of Literary Treks, hosts Matthew Rushing and Dan Gunther talk about the second half of Gold Key Comics Vol. 2. We discuss Sceptre of the Sun, The Brain Shockers, The Flight of the Buccaneer, and give our rankings.

In the news segment we talk about the latest book news from Margaret Clark.