Since the beginnings of Star Trek, one character has emerged as a fan-favorite: Spock, the pointy-eared half-Vulcan science officer of the U.S.S. Enterprise. Now, from New York Times bestselling author Greg Cox comes a unique story about Mr. Spock's early years aboard the Enterprise. 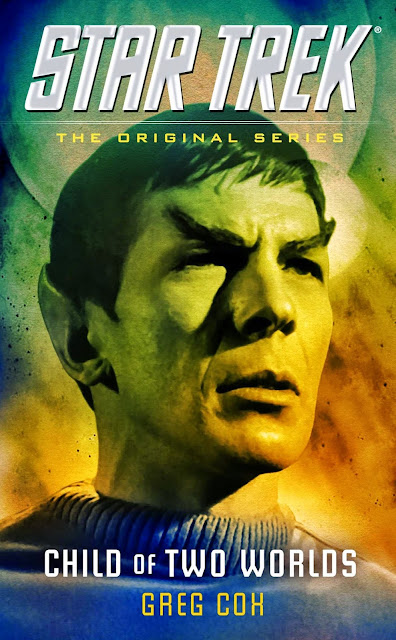