Christopher L. Bennett is back with a new novel featuring Captain James. T. Kirk's first command, before the U.S.S. Enterprise!

The Original Series: The Captain's Oath features a look at Kirk's early career and how he deals with a crisis before he would become the seasoned captain we see during TOS. 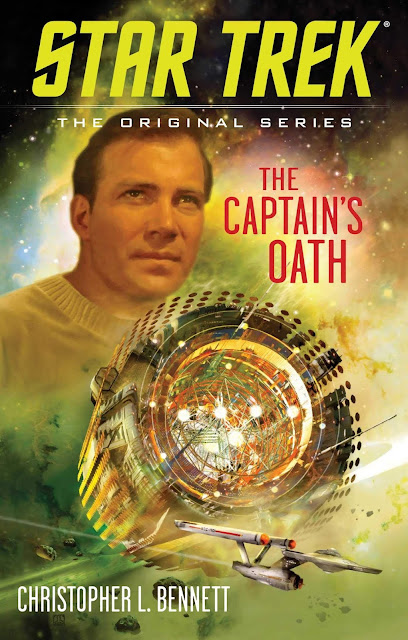 Previous Release: The Next Generation: Available Light
Next Release: Discovery: The Enterprise War