Release Day! The Face of the Unknown

Today is the official release day for the next adventure for the crew of the classic U.S.S. Enterprise under James T. Kirk: a sequel to one of my favorite episodes, "The Corbomite Maneuver"!

Check out below for the cover art, back cover blurb, and links to purchase from Amazon! And look for my review of The Face of the Unknown, coming soon! 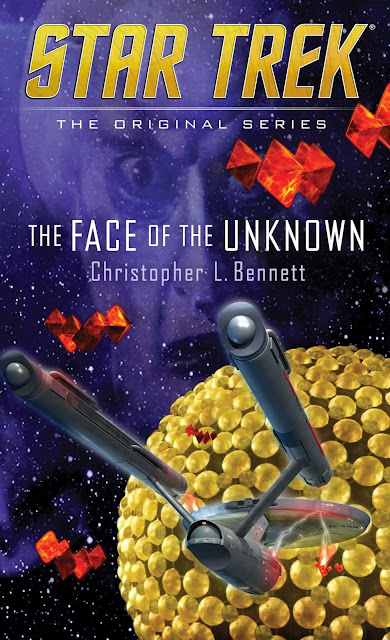 Previous Release: Prey, Book 3: The Hall of Heroes
Next Release: The Next Generation: Headlong Flight