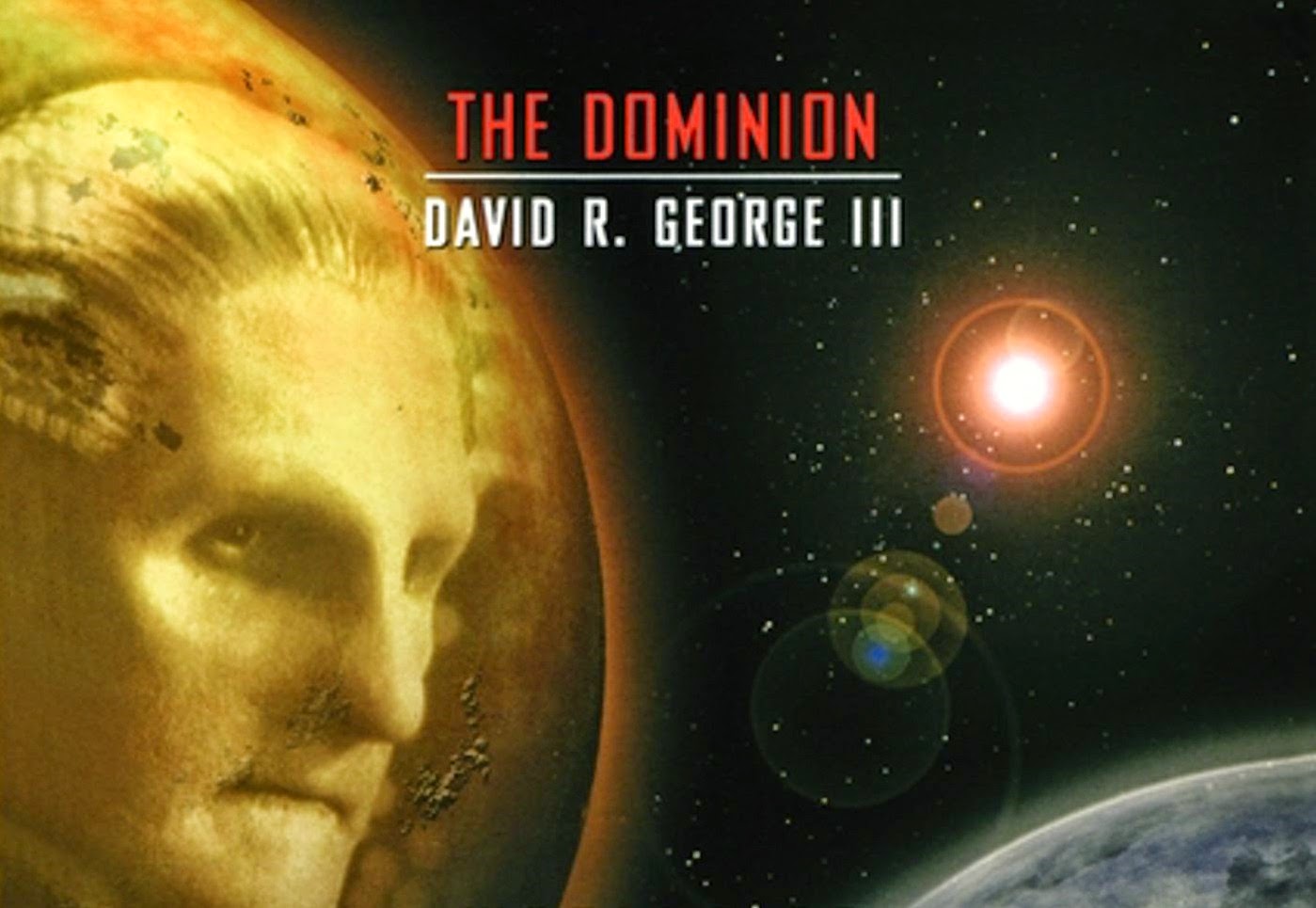 Spoilers ahead for Olympus Descending and the rest of the Deep Space Nine relaunch!


Since its defeat in the war for the Alpha Quadrant, the Great Link -- the living totality of the shape-shifting Founders -- has struggled with questions. At its moment of greatest doubt, its fate, and that of the Dominion itself, is tied to Odo's investigation of his kind's true motives for sending a hundred infant changelings out into the galaxy. As Odo searches for answers and takes a hard look at his past choices, Taran'atar reaches a turning point in his own quest for clarity... one from which there may be no going back.

The Founders: revered as gods by the other species that make up the Dominion, an interstellar empire created by the Changelings to bring order to a chaotic galaxy. But what if these self-proclaimed gods had a god of their own? What would that mean for them? And perhaps more importantly, what would that mean for their followers? This is the idea that is at the heart of Olympus Descending. As Odo and Laas work to discover the Founders' motivations, a momentous event is portended by the appearance of a nova in sky near the Omarion Nebula.


The god of the Founders, The Progenitor, is the real reason the Founders sent out the 100 newly-formed changelings into the galaxy, of which Odo was one. Hoping to lure their god back to their original homeworld in the Omarion Nebula, the Founders believe they have finally succeeded. However, is the Progenitor truly a god? And what has become of it? The answer to this question in particular has a huge impact on the Founders.

Meanwhile, back in the Alpha quadrant, Taran'atar requests permission to visit the so-called "female changeling," incarcerated in a maximum security facility since the end of the war. Upon learning from her that the Founders have a god of their own, Taran'atar's entire worldview is thrown into disarray. Increasingly disillusioned about the mission that Odo has sent him on, his experience at the prison is the final impetus to cause him to question the divinity of the Founders and the value of the task he has been assigned.

David R. George III has created a dark and brooding story that served to capture my attention from page one. I was completely enthralled with this story, both with the experiences of Odo in the Great Link and with the self-doubt and fear experienced by the Jem'Hadar, Taran'atar. In particular, the author's depiction of the Great Link and the perspective of a changeling within it were very interesting, and something we never really got in the television series.

Part of the story also featured Odo's remembrances of the conversation between him and Kira following the events of the season six "war arc" stories. In those episodes, Odo seemingly betrayed Kira and the rest of the resistance, only to have a change of heart at the last minute. Odo and Kira's relationship was extremely strained by those events, and the resolution to this happens very unsatisfyingly off-screen in a conversation held in the wee hours of the morning between the two characters. Olympus Descending finally gives us the content of that conversation, something that must have been very challenging for the author to write. However, he pulls it off very well, giving us a resolution for these characters that rings true.

An excellent story that sets up the next chapter in the Deep Space Nine saga in a very compelling way. There are a lot of hanging threads with regards to the fate of Taran'atar, as well as that of Captain Kira and Lieutenant Ro. I'm also fascinated to see where the story of the Founders goes from here, as the Great Link has fundamentally changed following the events of this story.

An excellent conclusion to the Worlds of Star Trek: Deep Space Nine series, and a great jumping-off point for where the series will go from here.

Next up is my review of the all-new TOS novel by the talented Dave Galanter: it's Crisis of Consciousness!