The third and final part of the New Frontier trilogy The Returned by Peter David hits bookstores today! Available on Kindle, Kobo, Nook, ePub, whatever format you can think of. Grab it today!

Check out my reviews of Part 1 and Part 2, and look below for links to purchase Part 3 from Amazon. 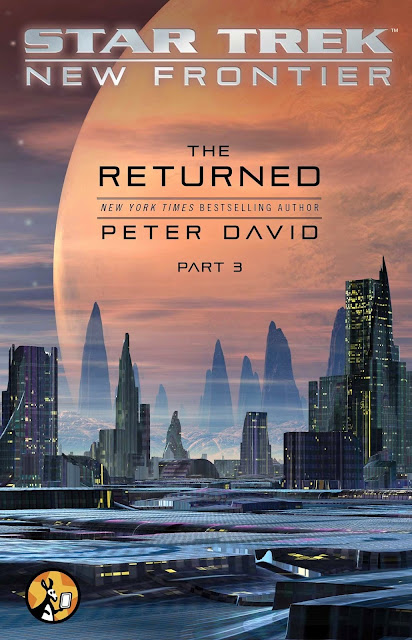