Sequel to FROM HISTORY'S SHADOW is on the way! 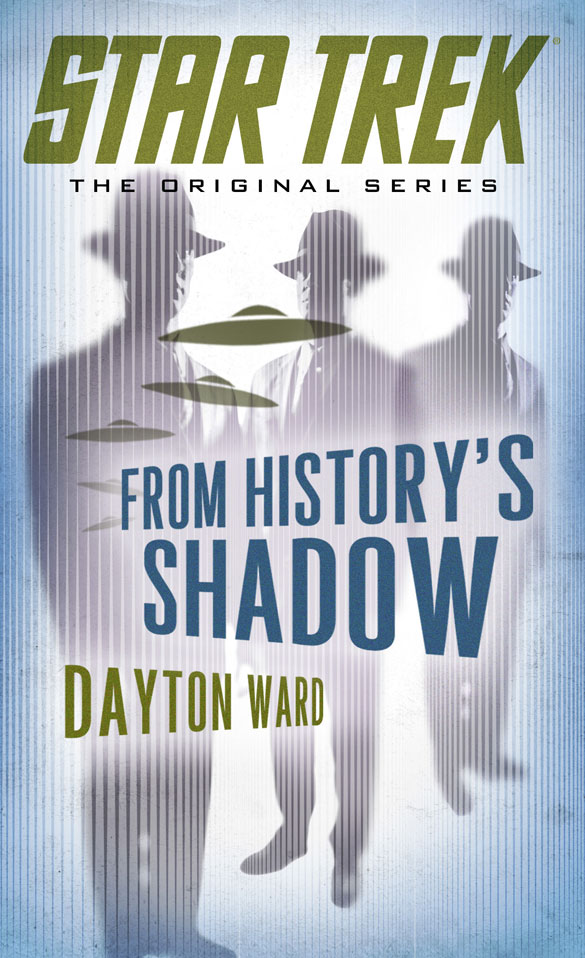 Good news from Trek author Dayton Ward this evening! On his Facebook page, he announced that the outline for his follow-up to 2013's From History's Shadow has been approved today, meaning we will definitely see his sequel soon.


While the 2015 Trek book lineup is full, it is likely that we will be seeing it sometime in 2016, just in time for Star Trek's 50th anniversary! Stay tuned! 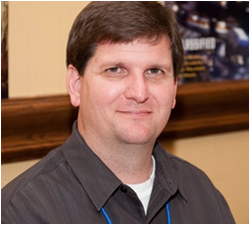