Today, a new story is released, one that I have been waiting for since around the time I started this website over four years ago!

The continuation of the New Frontier saga by Peter David is released today in e-book form: the first part of a three-part story, The Returned, Part I.

Look below for links to purchase this story from Amazon, and as always, thank you very much for ordering through Trek Lit Reviews! You are helping out this site every time you order through Amazon via my links, and I'm very appreciative. 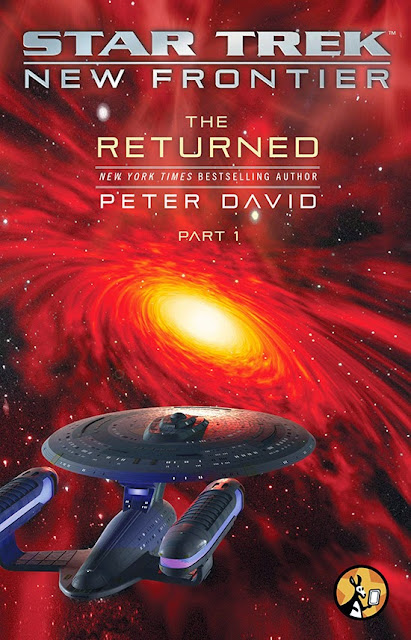