Hitting bookshelves and e-book retailers this week is one of the most anticipated Trek novels (by me, anyway!): The Original Series: Elusive Salvation by New York Times' bestselling author Dayton Ward! This is the sequel to one of my favorite Trek novels in recent memory: From History's Shadow. Make sure to get your copy of Elusive Salvation right away, as I think this one is going to be quite good! 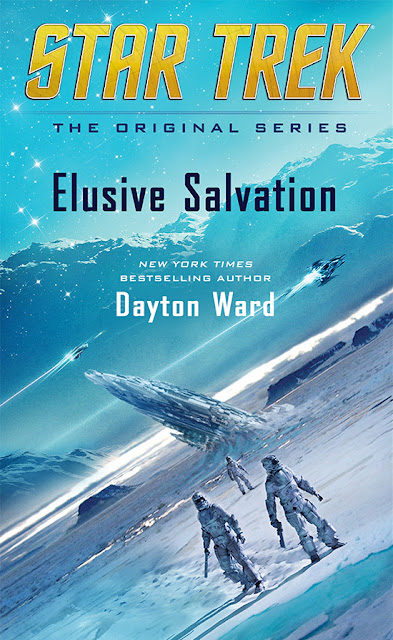 Previous Release: Enterprise: Rise of the Federation: Live By the Code
Next Release: Deep Space Nine: Force and Motion 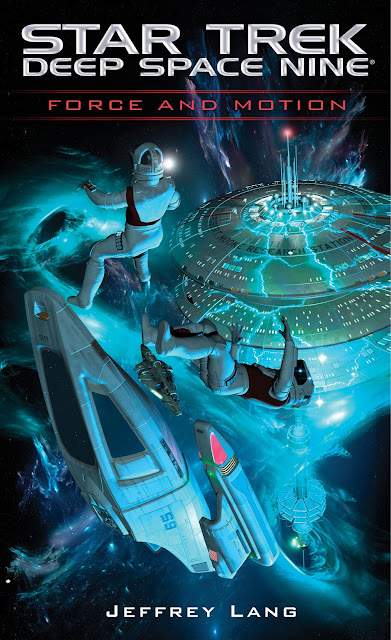 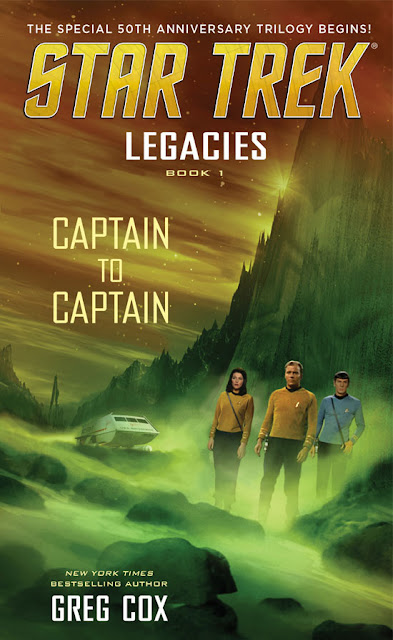 Hey everyone! As you know, I've been branching out lately into doing video. Here's something I'm particularly excited about, and extremely pleased to be sharing with you today: the first episode of a new Star Trek YouTube talk show, TrekLore! In this first episode, Bobbi Michaud and I talk about the upcoming new Star Trek television series: what do we want to see with regards to plots, characters, etc.?

The aim is to do an episode on a regular basis, likely monthly. We have some ideas for the next few episodes, and I'm very much looking forward to seeing what you think of this new show! So, please check it out, and leave a comment with what you thought. And if there are any topics in particular you would like to see us tackle, let us know!

In the meantime, movie reviews and other content will continue on the Kertrats Productions channel. See you on the YouTubes!

Posted by Dan Gunther at 8:18 PM No comments: