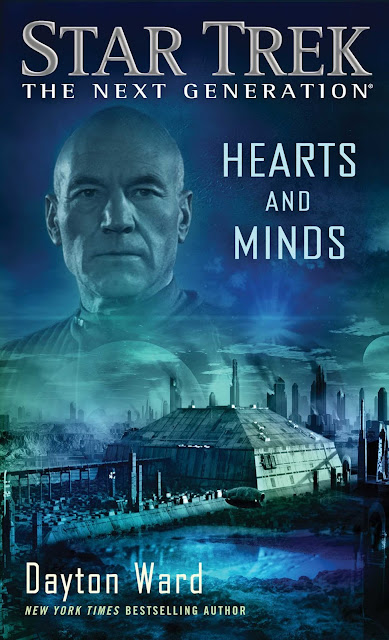 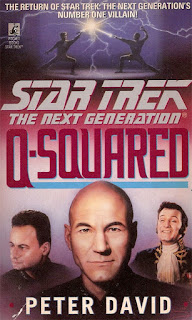 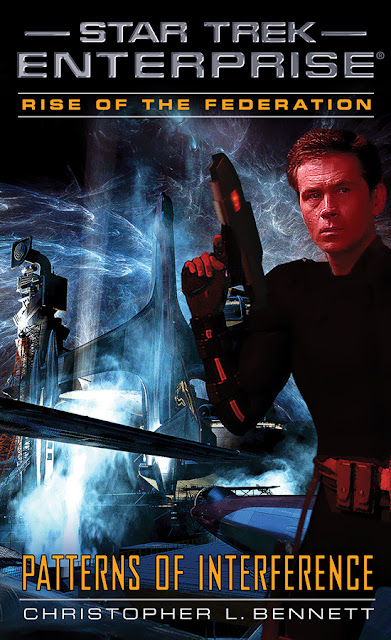 Posted by Dan Gunther at 8:55 AM No comments: 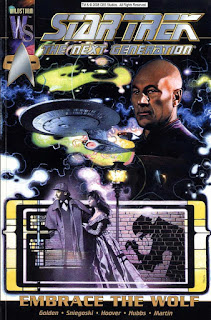 100 years earlier, a malevolent entity that feeds on fear threatened the crew of the Enterprise under Captain Kirk and framed Scotty for murder. At the time, Redjac, also known as Jack the Ripper, was thought to have been banished for all eternity. However, he has returned to terrorize the crew of another Enterprise!

In this episode of Literary Treks, hosts Dan Gunther and Bruce Gibson present part two of our discussion about the Star Trek comics collection Enemy Unseen, which includes the story "Embrace the Wolf." We talk about a sequel to "Wolf in the Fold," Redjac, the unorthodox method used to defeat him, overcoming our fears, and wrap up with our final thoughts and ratings.

In the news segment, we discuss a pair of interviews with the creators of the TNG mirror universe comic story Mirror Broken, announce that the UK Comics collection #3 is available for pre-order, judge the cover of the new DTI novella Shield of the Gods, and talk about David Mack's upcoming original novel The Midnight Front.

Posted by Dan Gunther at 4:02 PM No comments: 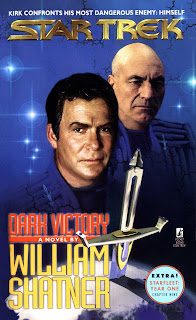 Posted by Dan Gunther at 9:29 PM No comments: 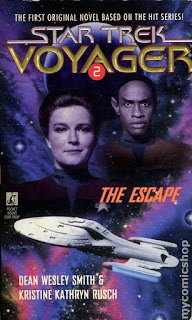