A new novel featuring Admiral Riker and the crew of the U.S.S. Titan! Since the end of Star Trek Nemesis and the revelation that Riker now has his own ship and crew, I have enjoyed the novels featuring the Titan and her diverse crew. Now, the next chapter in that story is here. Look below for the back cover blurb and links to purchase Sight Unseen from Amazon. 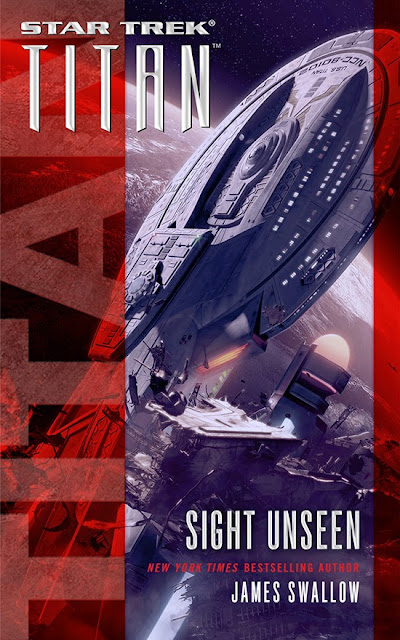