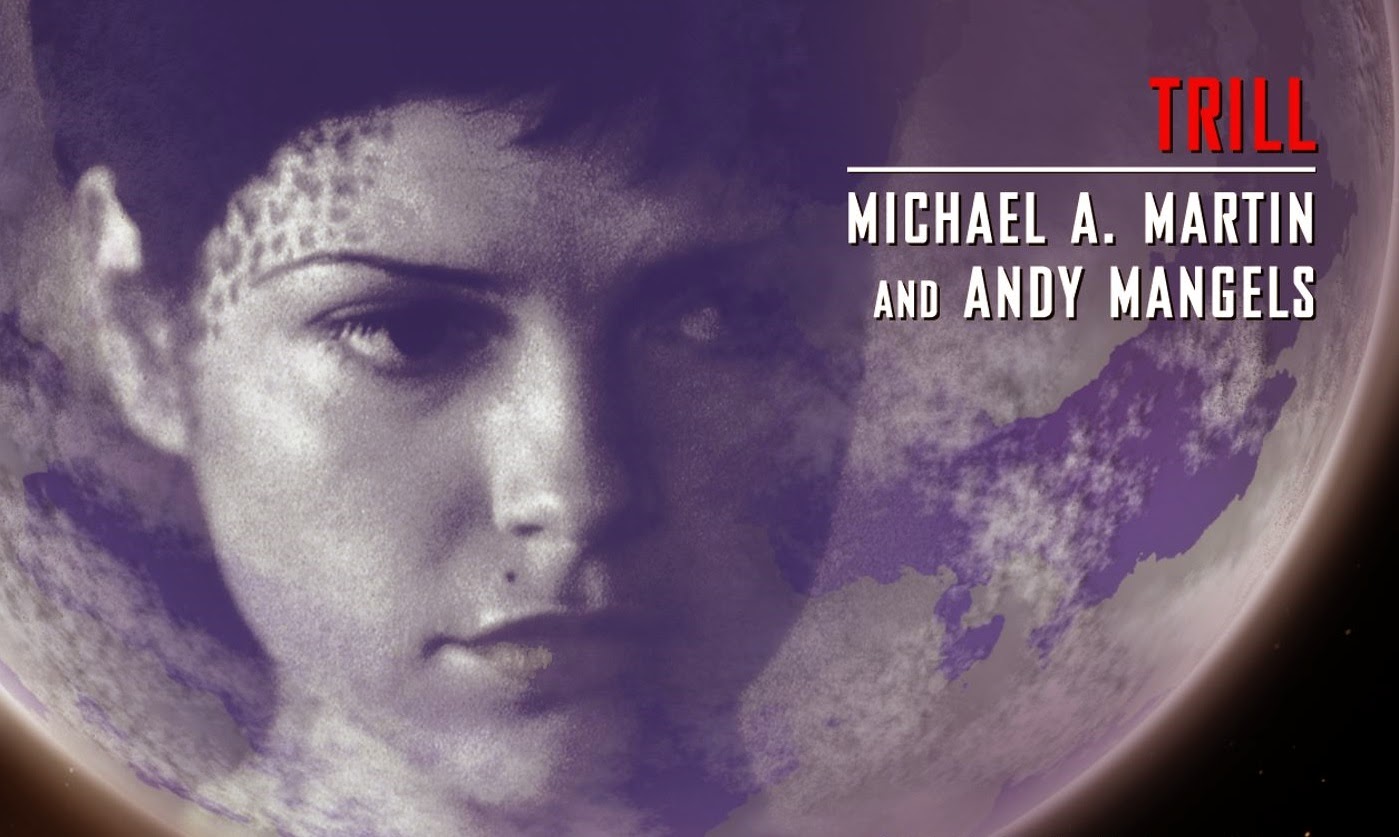 Spoilers ahead for Unjoined and the rest of the Deep Space Nine relaunch!


They are a people with secrets. For centuries they kept their true nature hidden, even taking disturbing steps to protect the small population of near-immortal symbionts with whom a privileged few Trill are joined, body, mind, and soul. They are a people who hold memory to be sacred, yet deny their own past. Now amid a whirlwind of scandal, accusations, and growing civil unrest, Ezri Dax must penetrate millennia of lies and deceptions, and rediscover what should never have been forgotten, before her civilization rips itself apart.

One thing that these "Worlds of Star Trek: Deep Space Nine" stories have done well (so far) is to make the societies they highlight feel very real. This is especially true for Trill. In Unjoined, we see a planet in turmoil. The tension between the joined minority and the unjoined majority seems to be at a boiling point, with unjoined radicals employing violent methods to overthrow the joined.

Trill is also a society of secrets, and Martin and Mangels use that history to great effect in Unjoined. We learn about the origins of the parasites, which have been the primary antagonists of the Deep Space Nine book series of late, and where they come from is a very dark secret indeed. It would seem that their deep-seated hatred of the Trill may be somewhat understandable.

Not only does Unjoined delve into the society of the humanoid Trill, it also showcases and reveals much about the symbionts. These long-lived species are much more than the small slug-like beings we see joined with humanoid hosts; symbiont society exists also in the form of massive beings far underwater on Trill.


If there is one thing that the writing team of Martin and Mangels excels at, it is world-building. The revelations about Trill's society and past are alarming and very well-written. One criticism, however, is their handling of the relationship between Bashir and Ezri Dax. There were times where it felt very ungenuine. While the final development in this novel between the two of them is not wholly unexpected, it was still disappointing. I feel that these two characters deserve better than what was portrayed here. However, this may just be hurt feelings on my part on behalf of both characters. Relationships are difficult, and not every one turns out the way you would like.

A very good exploration of Trill society that doesn't shy away from examining big issues. Secrets are anathema to open, functioning society, and Unjoined illustrates this beautifully. I enjoy the writing style of the team of Martin and Mangels, and the way they craft their story is fun to watch unfold. For example, at the beginning of the novel, we see Bashir bristling at the way that the Trill hospital he is in is favoring the treatment of joined patients while neglecting the unjoined ones. The reader, of course, agrees with Bashir that this is wildly unfair, and we are left thinking that the protests are overwhelmingly justified. However, later in the story, we learn the reason for this preferential treatment in this specific case, and new light is shed on the situation. The universe is most certainly not black and white, and the authors do an excellent job of showing this.

Next up is my review of the brand-new TOS novel by Tony Daniel: Savage Trade. Until then, LLAP!