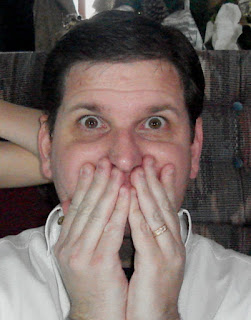 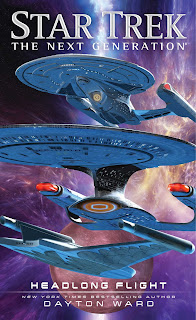 In this episode of Literary Treks, Dan Gunther, Bruce Gibson, and Matthew Rushing are joined by renowned Trek author Dayton Ward about his latest Next Generation book, Headlong Flight. We ask him about alternate versions of our heroes, T'Ryssa Chen, the Romulan angle, the temporal prime directive, homages and references, and what's coming next from Dayton.

In the news segment, we review the latest New Visions issue, #14.