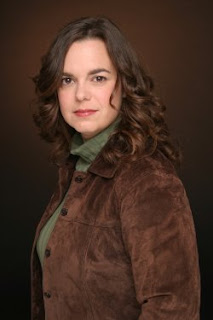 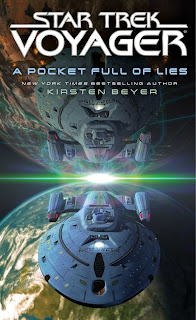 Ever since Full Circle hit bookshelves in 2009, the Voyager relaunch novels under Kirsten Beyer have become a highlight of the Star Trek novel line. In this, the 50th anniversary year of Star Trek, the bar is raised once again as another stellar Voyager novel continues the story of the Full Circle Fleet's exploration of the Delta Quadrant.

In this episode of Literary Treks, hosts Matthew Rushing and Dan Gunther are joined by Kirsten Beyer to talk about her latest Star Trek: Voyager book A Pocket Full of Lies. We discuss planning this story, wrapping up with a bow, using episodes, home is where the heart is, despair and depression, Tuvok, the Obi-Wan thing, forgiveness, the Denzit's end, a new Janeway, juggling, reader interaction, what's coming up next, and hints.