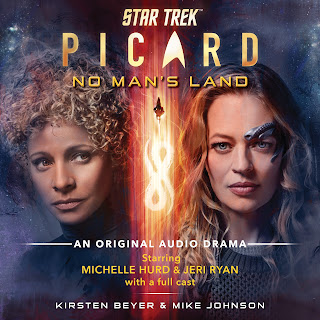 Purchase:
Audiobook: Amazon.com | Amazon.ca | Amazon.co.uk
We’re excited to bring you a review of the first Star Trek audio drama to be released in a very long time: Star Trek: Picard: No Man’s Land, starring Michelle Hurd as Raffi Musiker and Jeri Ryan as Seven of Nine, along with a full cast! And joining us on this episode of the Positively Trek Book Club are the authors: Kirsten Beyer and Mike Johnson!
After the interview, hosts Bruce and Dan share their thoughts on the audio drama as well as our hopes for the future of this medium in the Star Trek universe! 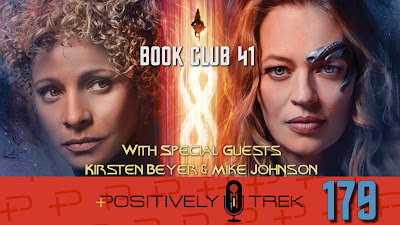