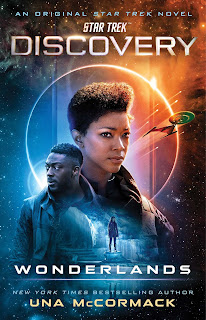 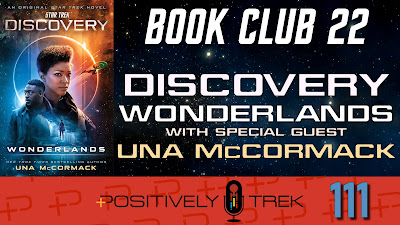 
Previous episode: The Lost Era: The Art of the Impossible
Next episode: Year Five: Weaker Than Man