Cover for Jeff Mariotte's Serpents in the Garden 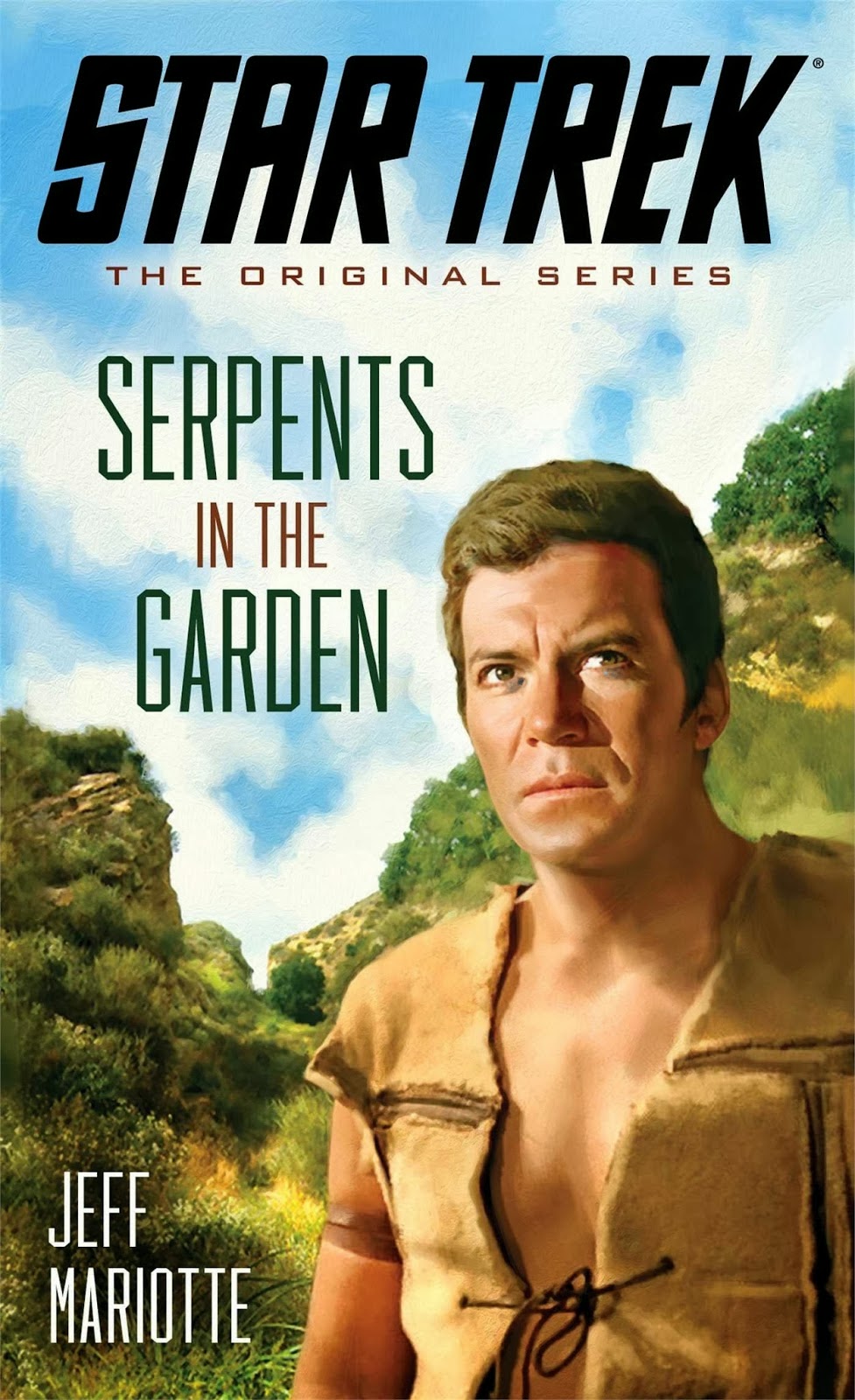 Early in his five-year mission commanding the U.S.S. Enterprise, Captain James T. Kirk found himself caught up in a growing conflict on the planet Neural. To maintain the balance of power against a force being armed by the Klingons, he provided weapons to his friends, the Hill People. Years later, Admiral Kirk learns that the Klingon presence on the planet has grown considerably, in possible violation of the Treaty of Organia. Did his impulse as a young captain turn out disastrously wrong? Should he—could he—have done more to eliminate the Klingon threat? To find out, he embarks on a secret mission back to Neural—where he might just be the only person who can prevent an interstellar war.