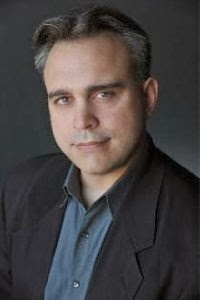 Star Trek: The Next Generation: Cold Equations, Book III: The Body Electric (2013)
Posted by Dan Gunther at 12:53 AM